Let our team of experts guide you with all of your practice needs. 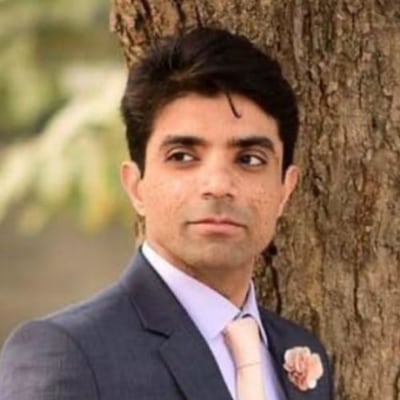 Ahmed is responsible for supporting The Policy Authority’s Policy Search and Policy Monitor, finding new solutions for business dilemmas and ensures that Verden remains at the forefront of innovative solutions for our clients. With a primary role in market research, analytics and marketing activities, he is our primary resource for research and analysis of industry data and managed care insurance companies.

A great asset, Ahmed brings a diverse skill set to The Verden Group, educated in Marketing with experience in customer service and operations management.In addition to his work at The Verden Group, Ahmed also manages his own consulting company, Northern Sky, in Lahore, Pakistan.